Australia has given birth to some of the dirtiest, raunchiest rock music known to man, whether this is due to its diverse climates and geology or the fact that everything found living in its vast array of deserts, bushes, streams and seas seems intent on killing you, Desert Psychlist doesn't know, but there is a certain grittiness and raunch to the music coming out of that country that is unlike any found anywhere else.

Stone Djoser are not, by any means an exception to this rule the quartet having the raunch factor of, fellow Aussie hard rockers, Electric Mary and the gritty bluster of cult proto-metallists Buffalo, all sprinkled with a little stoner fuzz and desert distortion, just check out the bands debut album "Stone Djoser" for confirmation.

Deep, thought provoking grooves, with meaningful lyrics that have you gazing at your navel and considering your place in the scheme of things, are all well and good but music needs to celebrate as much as it does to contemplate and Stone Djoser provide the perfect soundtrack for doing just that. Rock'n'roll is, these days, seen as a bit of an outdated term to describe music but rock'n'roll is exactly what these Bendigo bruisers bring to the table, the band delivering old school hard rock grooves ladled with a little new school aggression and attitude. From the first droning note of "Pay For Free" to the final drum beat of "Better Off Dead" Stoner Djoser treat the listener to an almost non-stop onslaught of raucousness and gritty groove, stopping only briefly to allow you to catch your breath with the power ballad(ish) "Leave It All Alone", and even then the band cannot help but throw in some good old fashioned raunch to pepper things up. Strong powerful, throaty vocals roared over big crunching riffs and crashing percussion are the order of the day throughout "Stone Djoser", it is a day filled with fun, fuzz and furiosity and sometimes those days are all you really need.

So put away your Socrates and Nietzsche, grab a beer and something to smoke and just enjoy the tsunami of raucous groove the band provide with "Stone Djoser", these guys are not here to change your world, they are here to ROCK it! Check 'em out …. 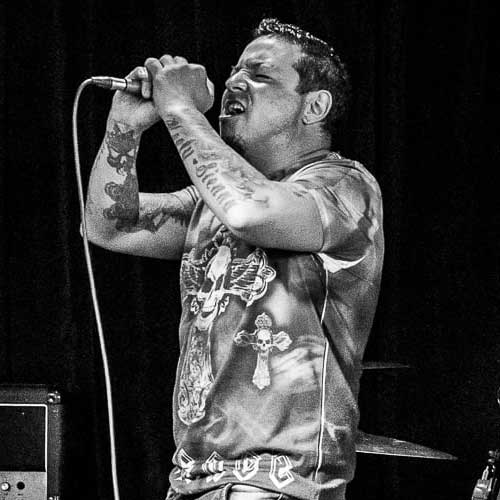 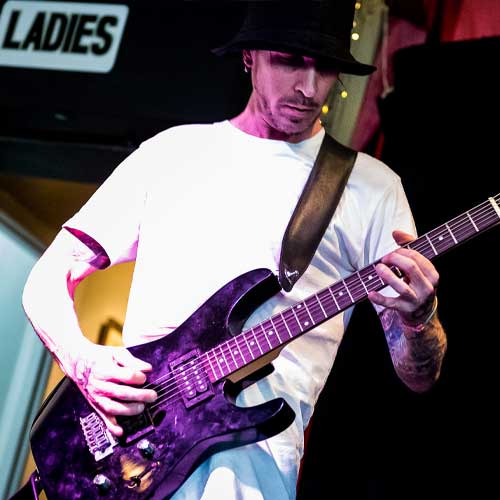 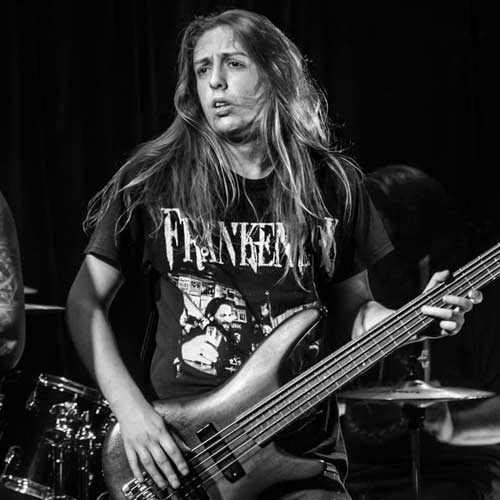