Spacegoat are an alt-metal band hailing from Bendigo, Australia.

Once described as "if Faith No More, Tool and No Doubt had a baby", the band infuses heavy grooves with melodic, progressive elements, topped with lyrics delivered with truth and conviction.

The five members of Spacegoat have a synergy that shines through when they're on stage, and the band's performances have been described as 'infectious'.

The debut EP '33' was unleashed in February 2019, featuring five tracks, including two singles 'The Push' and 'The Crest'. '33' was met with positive reviews from punters and publications alike and initiated significant momentum for the band prior to the pandemic, seeing Spacegoat sharing the stage with the likes of Frankenbok and Triple Kill at Blaze Festival, and playing shows throughout Victoria and NSW.

The band continues to evolve it's sound and has just wrapped up a stint in the studio working on their second EP. The first single is set to be released in the winter of 2021 and a string of live shows are planned to accompany the release. 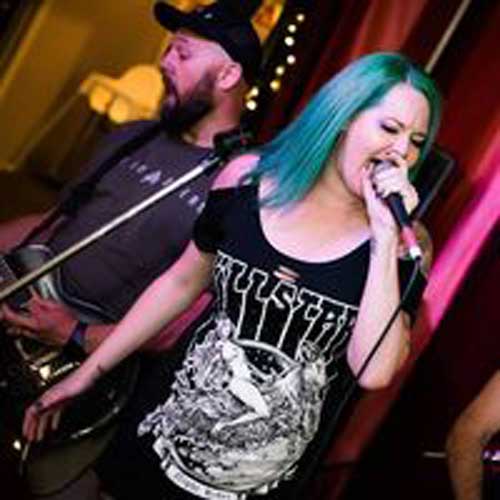 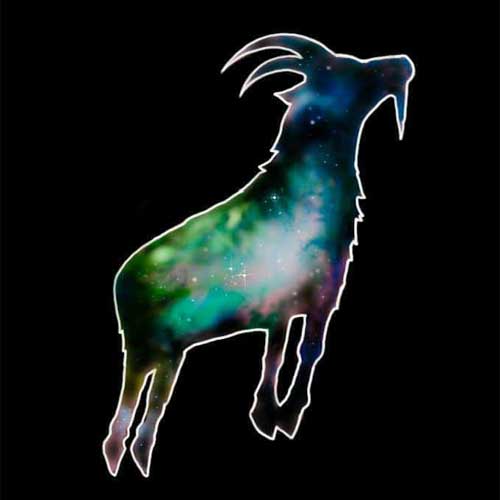 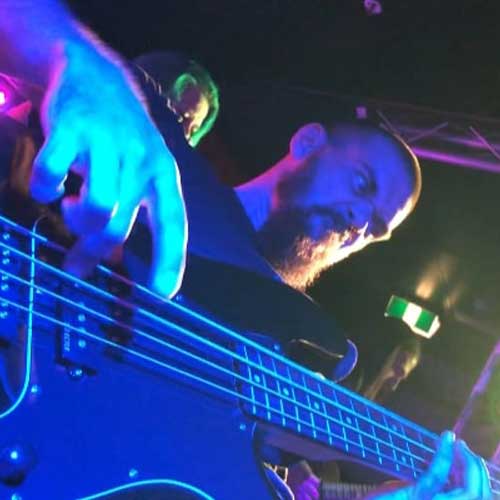